Every year on Mother's Day, we have a tradition of having a photo shoot in the Lilac Garden at Manito Park. It has been just Holland and me for the last four years, and last year I was pregnant with Dylan. I'm not sure if I was actually suppose to be at the Lilac Garden last year since I was still on strict bedrest, but I refused to miss out on the tradition. I think I made a deal with Jonathan that I would take it super easy, and he reluctantly granted me permission.

I love traditions, and I love how we will capture the growth of our girls through the years. Unfortunately, the lilacs are not in bloom yet since we have had such weird weather these last few months. Hopefully, we will get to have our photo shoot before too long as I am eager to include Dylan into our sweet tradition. I will post some pictures as soon as that happens, but for now here is one picture from each of the previous years. 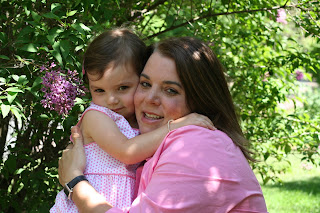 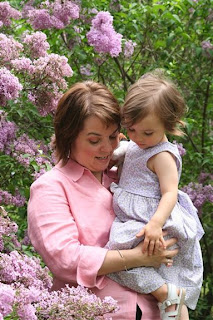 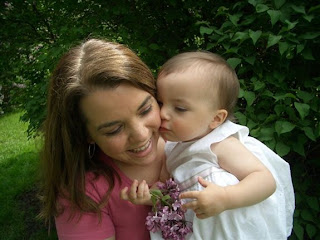 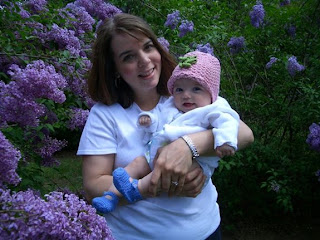